It would be churlish of you to doubt the motives behind the regime's latest diktat.

The Obama administration which is forcing the Little Sisters of the Poor to provide abortifacient coverage has now banned all pork from the menus of federal prisons, a move which Council on American-Islamic Relations (CAIR) is cheering, according to CNS News.

Now, to be clear, the administration is reportedly claiming this isn't kowtowing to pressure because Muslims don't eat pork. They're saying inmates just don't like pork. 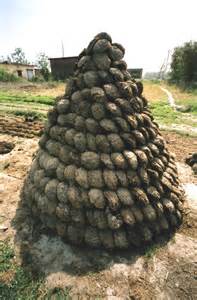 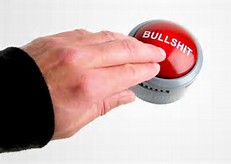 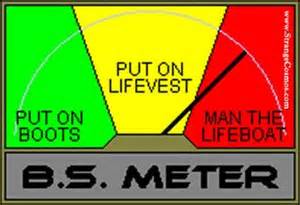 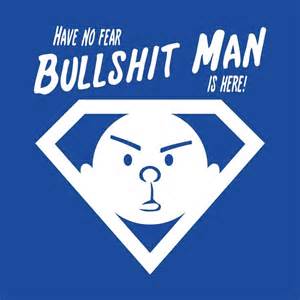