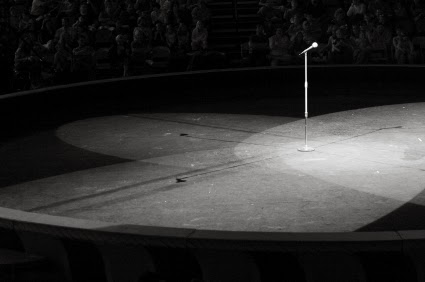 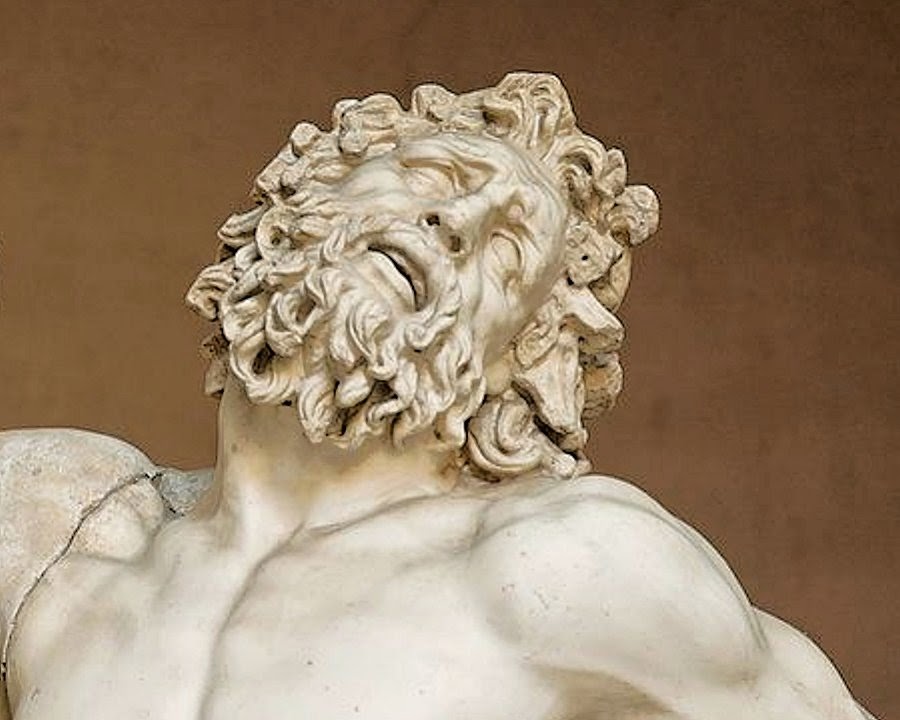 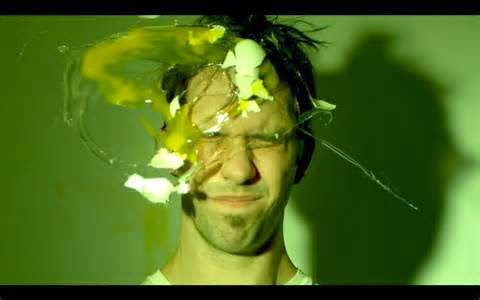 The Catholic Church announces that it is discontinuing support of its previous OS.  I mean, TC and the Coddling of the Krauts makes that cl...