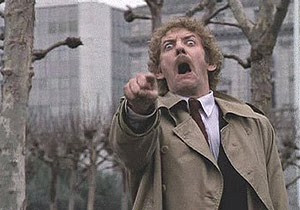 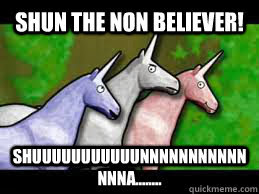 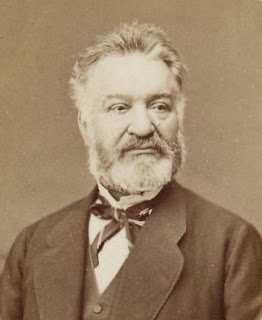 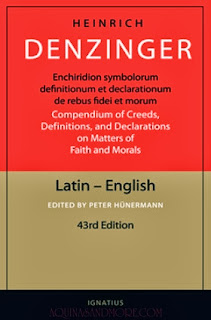 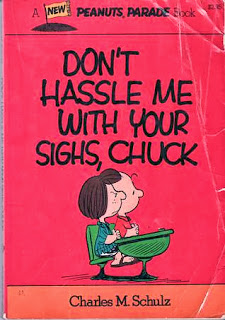 I don't mind carrying my cross. I just don't appreciate Catholics adding sandbags to the burden.
at September 27, 2013 24 comments: